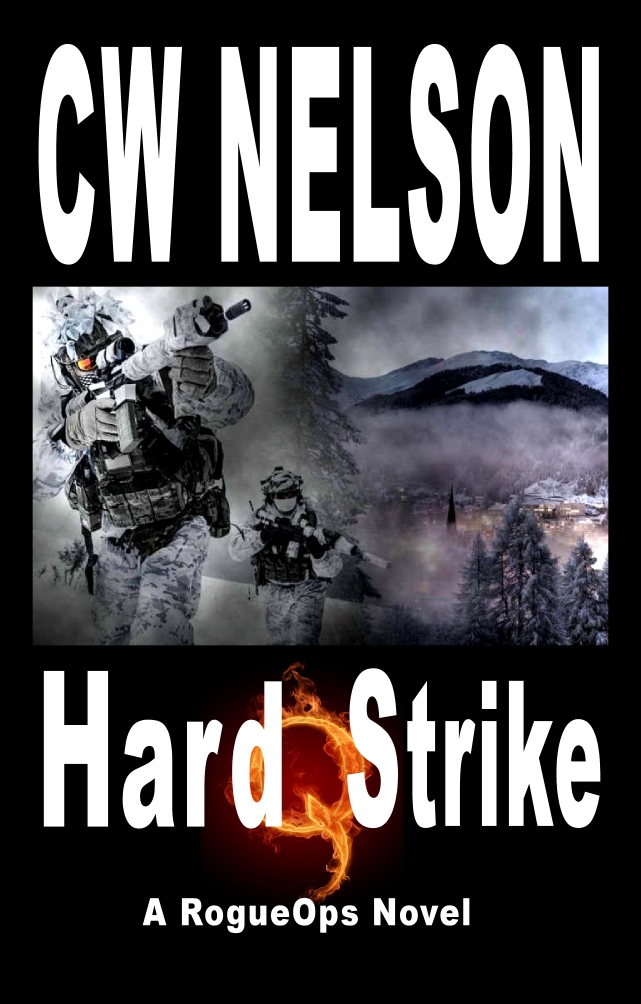 Heavy fog broke over a Pacific coast ridge line. Blackhawk gunships flew out of the approaching wall at two hundred miles per hour. Sunlight flashed off windshields. The flight of military helicopters and hard thud of rotor blades sent a threatening message across San Francisco Bay.

Four tech giants seized control of the Internet and silenced millions of American citizens, politicians and even the U.S. president. They pushed subversive agendas. Rigged state and national elections. And they indoctrinated children and the naive in league with mainstream media. It was all a cover-up for the final stages of a Marxist overthrow.

That's what was wrong.
It was only the beginning—

Global elitists raised the alarm and assembled a clandestine meeting in Davos, Switzerland. They must recover their power of false narratives and mass indoctrination. They must stop the veil lifting on their global agenda exposing their media operatives pushing it all. U.S. Militia were already hunting down their fifth column judges, politicians and academics. They will kill them all if they don't regain control over the most powerful nation on earth… The United States of America.

They skied through an avalanche. Crusted snowdrifts. Cutting winds that stripped slopes down to ice and rock. They skied 5.8 miles across the mountain and downhill 3,100 feet. The sun finally dropped behind jagged, icy peaks.

RogueOps dialed in their scopes.
Targets: >685 yards across the valley.

In an extraordinary move; the Federal Reserve obstructs the U.S. president’s second term election. Ultimatum: capitulate to their demands of global financial authority or they shut down their banks, destroy his presidency and America. In the highest act of treason in US history. The Fed levied a declaration of war against their own nation.

HardStrike:
RogueOps assassins make an unwanted visit to a pivotal Board of Directors meeting.